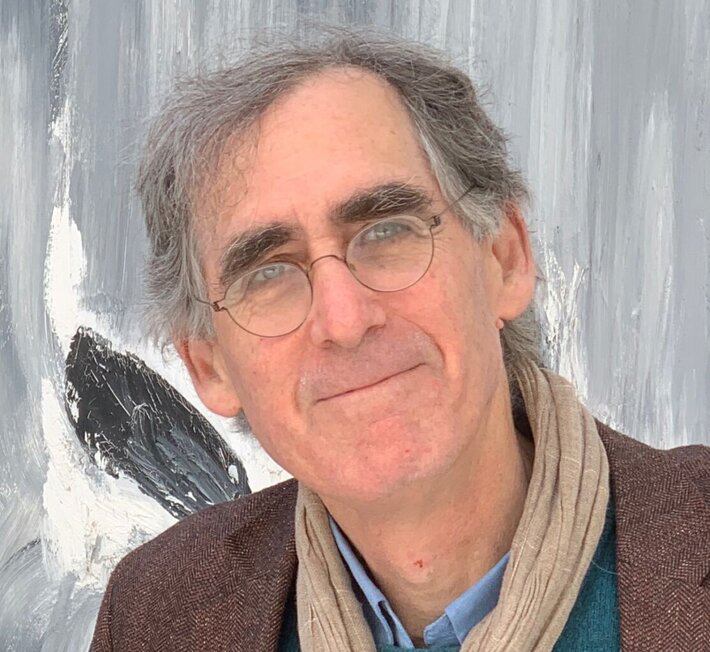 What is your all-time favourite story you did as a journalist?

In 1990-95, I wrote and published a true crime novel (as Truman Capote would call it) about a murder case in France that involved the President, the Louvre, a candidate for Minister of Justice, and a pack of more or less criminal actors, Le Destin de Suzanne (Suzanne's Fate, Fayard 1995). I essentially risked my career on that book and the risk was justified. It was also the book that taught me how to structure complex narratives. I still use the lessons I learned from that project.


What is the most underutilized tool in investigative journalism?


Without question, open sources -- any material that is freely available, including observation, public documents and reports or databases -- are largely unused or under-used by journalists who think that the only thing worth knowing are secrets. The beauty of open sources is that they lead you to secrets and augment your power toward human sources. The chief reason they are under-used is that reporters assume that something which is freely available is worthless. Another reason is that reporters are used to cutting corners to meet a daily deadline. Both of these attitudes are costly errors for investigators.


What gets you most upset about journalism today?


As the practice of investigative journalism spreads through a growing global movement, the targets of our work are responding with greater judicial and violent repression. The impunity of authoritarian regimes allows them to silence our colleagues. On the one hand I am not surprised; power pushes back, as Julian Assange said. I am nonetheless disgusted and outraged, and proud to belong to a movement, the Global Investigative Journalism Network, that is doing its best to grow our capacity and security to do this work. I have one other cause of upset: My faith in human nature is severely tested by the "colleagues" whose only ambition is to sell themselves, usually for pocket change, to bosses who may fairly be called evil.


Is there a business model for investigative journalism?

Yes. One model is to provide specific stakeholder groups with the information and meaning they require in order to prosper, grow and prevail. I describe the model with my co-authors Luk N. Van Wassenhove and Maria Besiou in "Power is Everywhere; How stakeholder-driven media build the future or watchdog news" (2017). A second model, which made "60 Minutes" the most profitable show in TV history, is to offer a heterogeneous public exclusive information that casts intense light on matters of general public concern. Both models require sustained output and attention, in particular to promoting the work. Publishing an occasional story and then walking away from it is also a business model, but it usually ends in failure.


Who do you admire most in the industry?

Like everyone else, I deeply admire the work done by ICIJ and OCCRP, who represent the cutting edge in journalism organisations. Because I was an independent for many years, I most admire the individuals who worked on their own -- Seymour Hersh, Andrew Jennings and Anne-Marie Casteret -- while breaking and following major stories. Their courage and independence, their heroism, as well as their craft have deeply informed my own work. Allow me to say that I am glad you asked this question, because without models we cannot advance in our work. That is somewhat different from idolizing someone. It's a matter of learning from the masters and adapting to our own conditions and opportunities.